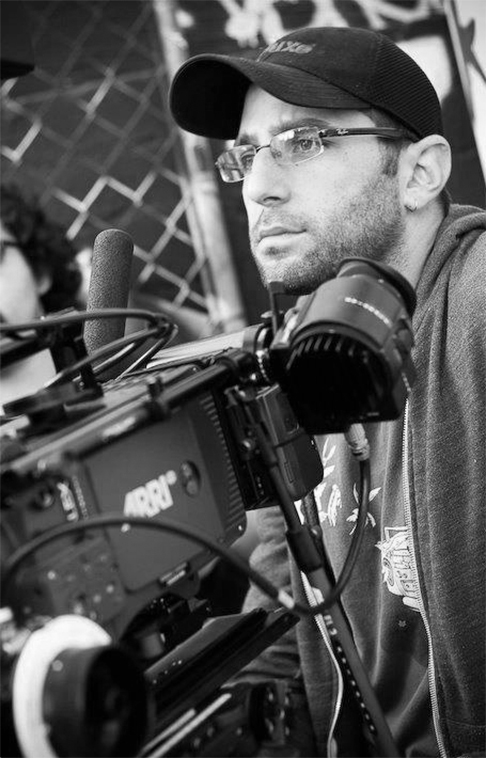 Jonathan Barenboim is an Argentine-American director based in Los Angeles, CA. He earned his B.A. and B.F.A from Tufts University, and an M.F.A. from USC’s School of Cinematic Arts.

He began his career as a cinematographer, and his first commercial, “Pug Attack” not only won the Doritos Crash The Super Bowl Contest, but was also voted the #1 ad of the 2011 Super Bowl. Following that success, Jonathan went on to lens independent features, documentaries, and commercials for award-winning directors, such as Victoria Mahoney and for studios including Netflix and Vice.

As a director, with a footprint in both advertising and entertainment, he has worked with studios such as HBO, Netflix, Hulu and FOX, and has directed spots for brands including Sony PlayStation, Coca-Cola, Nike, Reebok, McDonald’s, Chevy, and Beats By Dre. Being bilingual, he also works on campaign spots across the Hispanic/Latin-American markets, including his latest Purina campaign that aired throughout Mexico and Argentina.

On the awards front, his “Road To Killington” campaign for Reebok won a Silver Clio Sports Award, and he is an alum of SHOOT’s New Directors Showcase. Additionally, his short film, The Lepidoctor, screened at over 50 festivals worldwide, was short-listed for a Student Academy Award, won the Golden Starfish Award at the Oscar Qualifying Hamptons International Film Festival, and took top honors at the American Pavilion at Cannes in the Emerging Filmmaker Showcase.

Currently, Jonathan is in post-production on Rell + EJ, a short documentary about two African American youths from South Central LA who are aspiring motorcycle stunt riders, but the cycle of violence and the justice system might have other plans for them. He’s also working on his first feature script, POLLO, a psychological thriller based on true events about an undocumented man’s journey to get back to the only place he’s ever called home.